Why Propane is the Better Choice 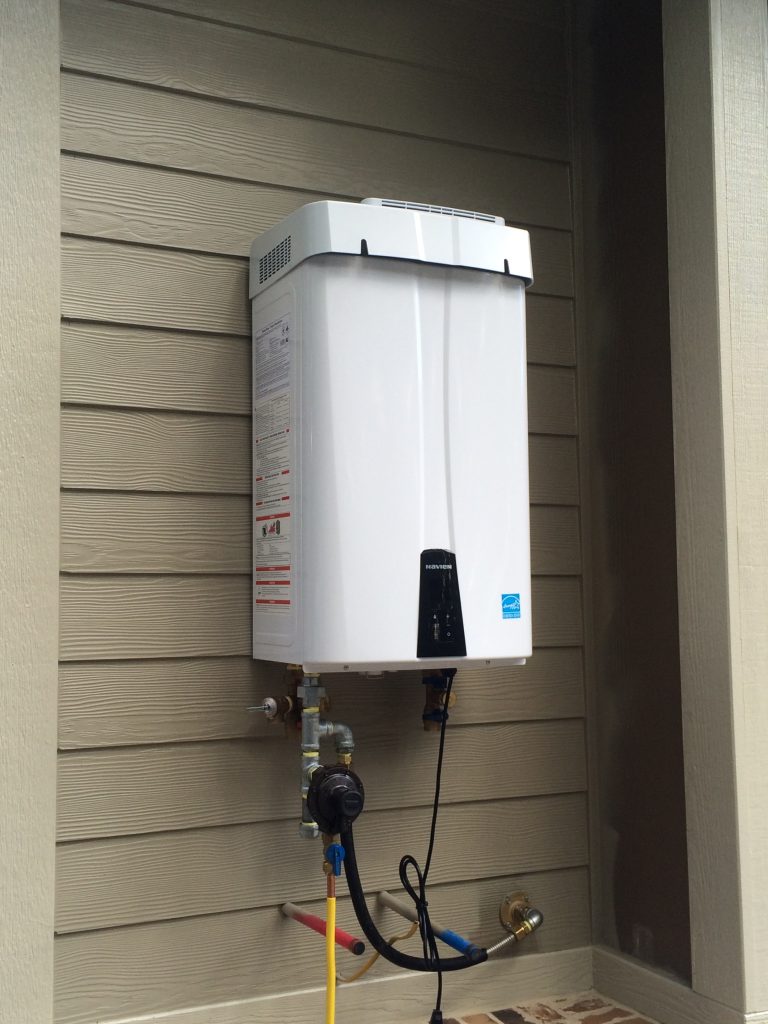 Propane, which is also known as Liquid Petroleum Gas (LPG), is a byproduct of refining oil, and one of the most versatile sources of energy. Propane is one of the world’s most efficient energy sources. The benefits of propane are hard to beat, and that’s why 60 million Americans choose it to heat their homes, cook food, heat water, dry clothes, and operate their vehicles economically and efficiently.

Virtually anything in your home, business, or on your farm can be run on propane fuel. Whether it’s a water heater, range, lighting, cooling and heating the home, dryer, generator, swimming pool heater, refrigeration, barbecuing, fireplace, forklift, tractor, irrigation pump, or propane autogas using propane as your fuel source will save you money on your monthly energy bill. The U. S. Department of Energy states that propane is two times less costly than electricity for the same heating value (BTUs). Propane offers remarkable cost savings when compared to electricity.

The U.S. is the number one supplier of propane fuel. Almost 90% of the propane consumed in the U.S. is produced domestically. When you buy propane, you are supporting American companies and workers.

Propane is Convenient to Use and Store

Akins Petroleum Company can deliver it right to your home. Propane tanks are safe and environmentally friendly, they require very little maintenance, and can last up to 40 years. The portability of propane in liquid form makes it a convenient fuel for outdoor kitchens and grilling, camping, mosquito and insect control, and many other uses. Propane is readily available throughout the United States.

In an effort to move the country towards greater energy independence, mandates by the Federal Government will cut the average fuel consumption of new vehicles by 20%. That reduction will require significant changes in future vehicle design and the use of alternate more efficient fuels. Propane is the smart alternative.

Propane is an approved alternative fuel and has long been recognized as a “green” energy. It is included in the Clean Air Act of 1990, it’s the third most common transportation fuel world-wide, and considered an alternative fuel under the Energy Policy Act of 1992.

Propane is non-toxic and insoluble in water. Because propane is released as a gas, it doesn’t spill, pool, leave a residue, or contaminate soil or ground water. The exhaust produced by propane use creates 60-70% less smog-producing hydrocarbons than gasoline. It cuts emissions of toxins and carcinogens like benzene and toluene by up to 96%. Propane is the safe alternative fuel of the future. 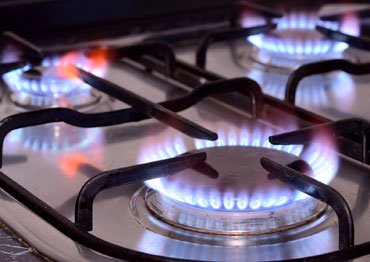 Akins can provide all of your residential propane needs. From propane fuel to gas cooktops and swimming pool heaters, we have it covered. We are a full service company which can help you choose the right appliances for your needs and our service technicians can install those appliances quickly and professionally. Propane fueled appliances deliver superior value while reducing your energy costs. 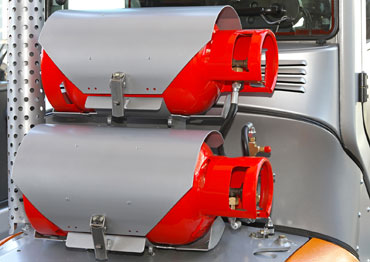 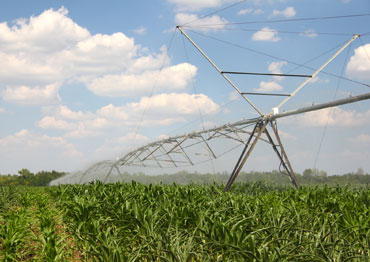 Farmers are the backbone of our country, and there are many benefits to using propane fueled equipment in your agricultural business. Whether you are irrigating or drying crops, heating greenhouses, brooding poultry and swine, or need power at “off the grid” locations Akins Petroleum can help you produce quality crops and livestock more economically.